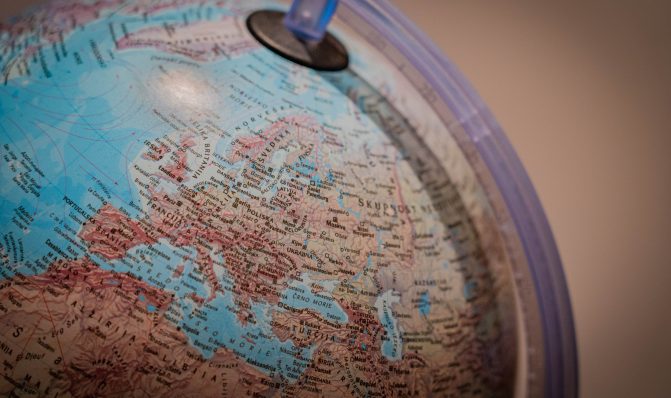 Our recent posts on avoiding major and minor PhD corrections focused primarily on the run-up to and aftermath of defending a thesis in the UK. It occurred to us that for students considering a PhD, or established UK-based academics who have been asked to examine a PhD abroad, it would be useful to know how students in different countries defend their thesis. For the sake of readers unfamiliar with the UK system, let’s begin with a summary. In the UK, students defend their thesis in front of two examiners, at least one of whom must be external to the student’s university, in an examination called a viva voce, or viva. After the exam, the examiners make one of four recommendations: pass with no corrections, pass with minor corrections, pass with major corrections, or fail – resubmission. The majority of students pass with corrections (for more on the difference between minor and major corrections, click the links above), which the student must implement before they can be awarded their degree.

Like those in the UK, students in the US and Australia are usually required to make amendments to their thesis after examination. PhD programmes in the US require students to take and pass oral examinations, or ‘defences’, at regular intervals. Unlike in the UK, where students rarely know their examiners well, as this testimony shows, students in the US system are examined by the same committee throughout their studies. In Australia, the process of submitting and defending a thesis seems to vary between institutions. At the University of Sydney, for instance, students, in consultation with their supervisor, choose between a viva-like oral examination and a thesis-only examination, where the examiners each produce an extensive review of the thesis. The University of Melbourne requires students to present their research at a public completion seminar in the six months before submission.

In Scandinavian countries, the defence of a PhD thesis is often a ceremonial, highly coded event (this piece by an American academic who was the external examiner for a thesis at a Swedish university describes how the student had to nail – literally – their abstract to a plank in a department common room as a symbol of the public release of the thesis!). At Halmstad University in Sweden, the student defends their thesis publicly and in the presence of an external specialist known as the ‘opponent’. The student may present their thesis, but it’s also possible for the opponent to present the thesis and compare it to existing research in the field. A similar system is used at the University of Helsinki in Finland, where traditionally a strict formal dress code must be adhered to. These codes may sound rather daunting, but in practice few students fail their defence (and the rules on dress are now the subject of debate). The public event is usually cancelled if an examiner deems the work to be below doctoral standard.

Because the process of submitting and defending a thesis varies considerably between countries, students thinking about a PhD, as well as those advising them, would be wise to make this process, as well as other factors like funding and duration, a part of their decision making when applying to universities. Even if you don’t really mind how your thesis is examined, it’s good to know what you’re letting yourself in for.