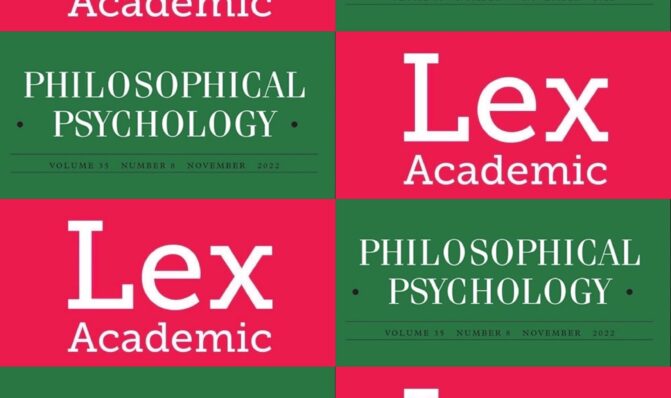 We are delighted to be offering the Lex Academic® Essay Prize in association with Philosophical Psychology‘s Special Issue “Understanding Bias“.

The Prize will be awarded to the author of the best essay on the understanding of linguistic discrimination, a philosophical preoccupation of both the journal and Lex Academic.

Eligible submissions may be on any of the advertised topics of the Special Issue so long as the predominant focus of the essay concerns linguistic discrimination. Topics may include – but are not limited to – the following:

Please visit Philosophical Psychology for more details on the Special Issue, the Essay Prize, and how to submit.