On Writing ‘I’: The First Person in Academic Prose | Lex Academic Blog 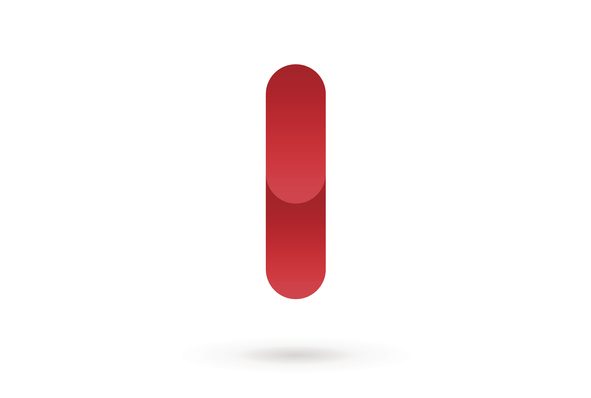 Academic writing textbooks and instructors, as well as academics themselves, have traditionally viewed the use of the first person term ‘I’ as incompatible with the objectivity of tone privileged in academic writing. It has even been associated with arrogance and poor scholarship. Today, however, this singular personal pronoun appears regularly in academic writing, particularly in the humanities. In this post, we dissect the arguments against writing ‘I’ and suggest occasions where it might be used productively.

Opposition to the first person usually stems from the belief that academic writing must be based on arguments from evidence, which are objective, rather than opinions, which are subjective. Even leaving aside the somewhat abstract point that no argument or evidence is truly objective, this reasoning assumes that an evidence-based argument cannot be written in the first person. Humanities research projects now welcome contributions that integrate relevant personal experience – and the use of the first person this often entails – into the discussion, particularly as part of multi-authored edited volumes and special issues of journals. This focus on human experience is entirely appropriate in the humanities.

Despite its now relatively widespread use, many students and early career researchers still hesitate to employ the first person. This leads them to replace it with a range of alternatives, some of which are more effective than others. The ‘this-book/article-examines’ formula works well. Passive structures such as ‘X theme will be examined’ are also fine, but can sound awkward if used excessively. The royal ‘we’ – that is, the use of ‘we’ instead of ‘I’ by a single author – is outdated and pompous. ‘We’ should only be used by multiple authors to refer to themselves, or by a single author to refer to themselves and their imagined reader. Paradoxically, the use of this first-person pronoun is not nearly as contested as the use of its singular sibling. The key to engaging academic writing – for academic writing should be engaging – is to employ a variety of structures and vocabulary while not bending over backwards to avoid repetition (confession: the author of this post was – quite rightly – asked by their series editor to emend the repetition of ‘this book’ in their introduction!).

Although not a prerequisite of engaging writing, the first person can convey the author’s own interest in their research and strengthen their authorial voice. This matters because appearing to lack a convincing authorial voice suggests, however unfairly, a lack of originality and ownership over one’s ideas, which can be a fast track to rejection when it comes to trying to get published. On the other hand, excessive reliance on the first person can indicate an absence of scholarly rigour and an inappropriate level of self-absorption. The key issue, then, is to use the first person sparingly and effectively. Most obviously, expressing first-personal thinking using ‘I’ makes sense when outlining the structure of a book or article. It can, moreover, be useful when an author wishes to differentiate themselves from other scholars, perhaps to foreground the originality of their research, or offer an alternative argument, interpretation or perspective. This enables the author to acknowledge pre-existing studies, and thus avoid accusations of self-absorption, without being drowned out by them – a trap into which many students and early career researchers fall. The first person can also serve to underline and make abundantly clear an author’s point of view. Again, this is not dependent on the use of the first person, but it can help, and an overuse of hedging language can obscure an author’s position. And this, in turn, can help readers, who may be frustrated if, having read an entire article, they still do not know what the author thinks.

To be clear, we are not calling for ‘I’ to be used universally – partly because mandating is no better than banning, and partly because such ‘rules’ are never strictly adhered to anyway. Different academic writing styles exist, and this diversity enriches academic writing and academia more broadly. What we are saying, however, is that the reasons for proscribing the singular first-person pronoun  altogether are unsubstantiated, and that there are instances where its use is not only acceptable but helpful.