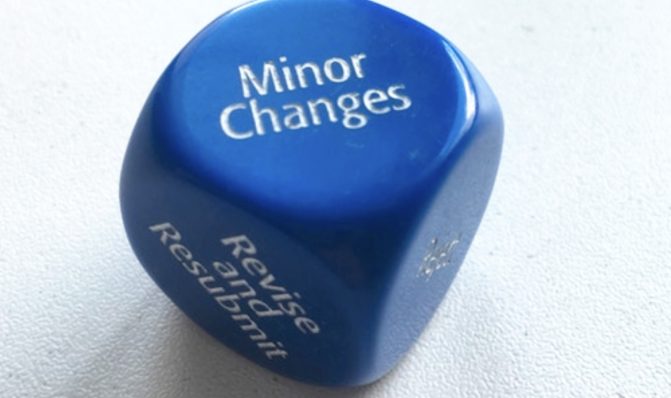 English was not always considered the “language of science”. Many European languages used to be common in scientific and scholarly journals: French, German, Russian, and English were all in circulation. In fact, in 1920, German was the dominant language of publication, especially in medicine, biology and chemistry.

Even with the rise of English, it is not a better language for science – its importance grew with the increasing research, cultural and economic power of the United States, from the 1950s onwards. Now, the power of English has become solidified through indexes like Web of Science (Clarivate) and Scopus that overwhelming include only journals that publish in English[i].

Prestige accrues to scientists and scholars around the world who seek to participate in this English-language publishing world. Additionally, institutions and careers may demand English publications[ii].

With the dominance of English (some would say hegemony), there is a strong perception by some international authors that the reviewers who judge papers for publication are biased: reviewers are sometimes thought to be more critical of papers when they are written by someone with a non-Anglophone name or from an institution outside the United States, Canada, or Western Europe. While anecdotes of bias are often refuted by editors, research demonstrates a strong correlation between an internationally diverse editorial board and greater acceptance of manuscripts from those editors’ country of origin[iv].

There is also empirical evidence that when the author and institution are not revealed to the reviewer (this is termed “double-blind” review), these manuscripts fare better in reviewer comments and manuscript acceptance[v]. Similarly, double-blind review has been shown to increase the likelihood that manuscripts written by women are accepted[vi] (Kern-Goldberger, 2022). When women authors submit manuscripts to a journal that reveals the name of the author(s) to reviewers, they sometimes submit their manuscripts using only first initial, so that their gender is not known.

So, what is an author to do to improve the prospects of sailing through peer review? Here are some ideas.

[iv] García-Carpintero, E., Granadino, B., & Plaza, L. (2010). The representation of nationalities on the editorial boards of international journals and the promotion of the scientific output of the same countries. Scientometrics, 84(3), 799-811.